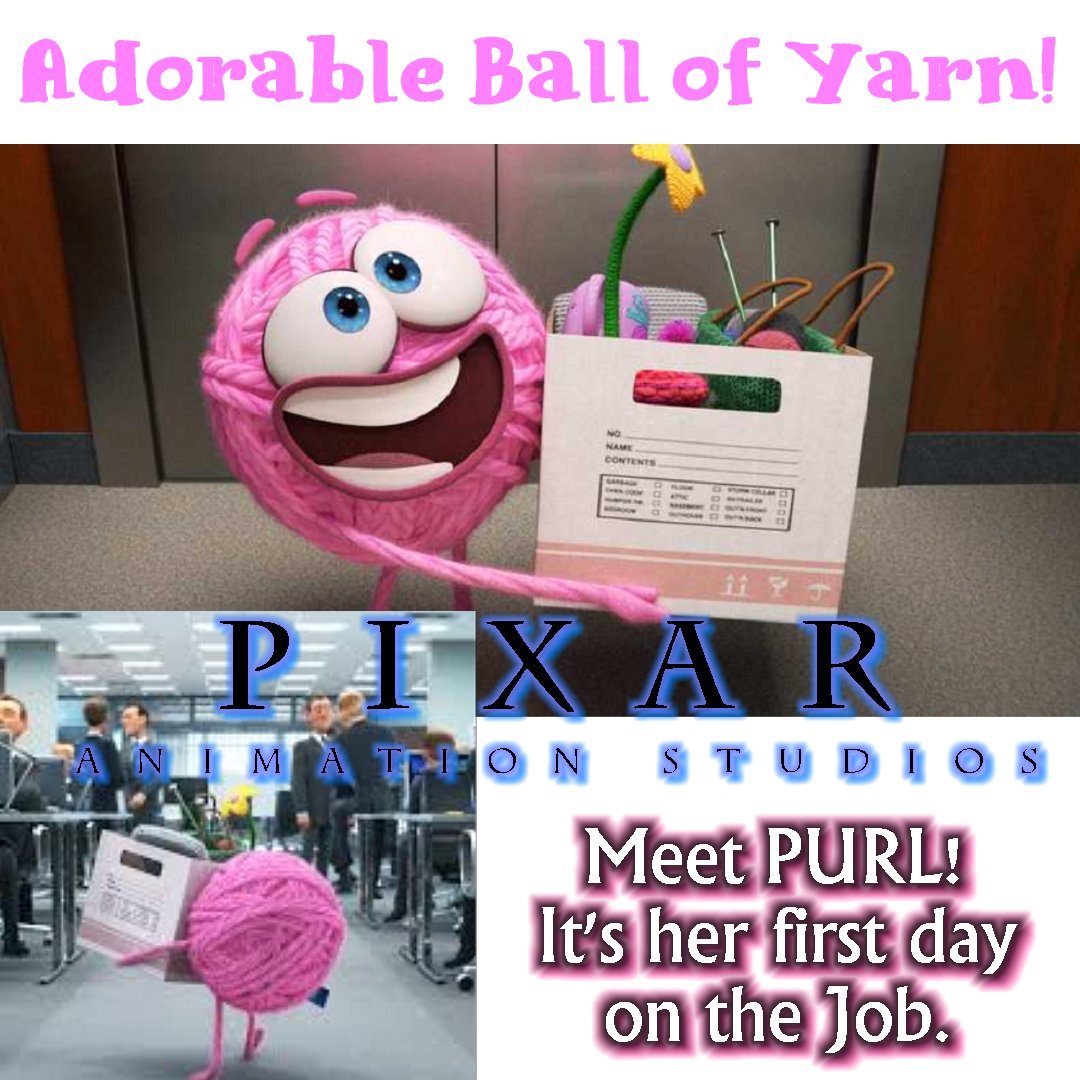 Since Pixar’s Annoucement of there New Short Film Program called Sparkshorts they’ve released 3 new shorts called Purl, Smash and Grab and Kitbull.   The animation called Purl (yes a knitting term) is a heartfelt one, but one I think we can all relate to on some level. The fact that she’s a … Read more 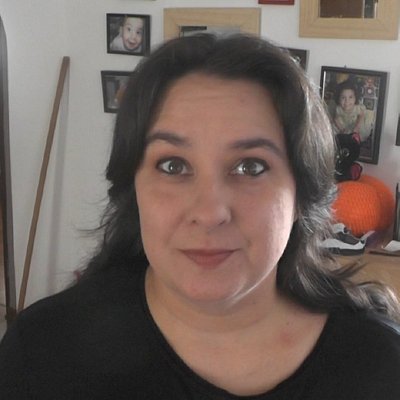 Welcome to my channel!

My name is Candy and I'm a wife and mother of two. I've been crocheting since I was 5 and crochet has always been a passion of mine.

I grew up in Oklahoma City but now currently live in Israel. Crazy story how I ended up out here, if you'd like to know more about me you can click on the "About me" section at the top of the site.⬆️

WHAT’S NEW TO THE SITE